The air-lubrication system reduces frictional resistance on a ship’s hull by creating a flowing layer of air bubbles between the seawater and ship bottom.

MTI is working to analyze the long-term energy-saving effects of ships equipped with the air-lubrication system during actual sea voyages and establish the optimal operation. Further, we are conducting research and development for greater CO2 reduction and for how best to install this system on existing ships and so expand this system. 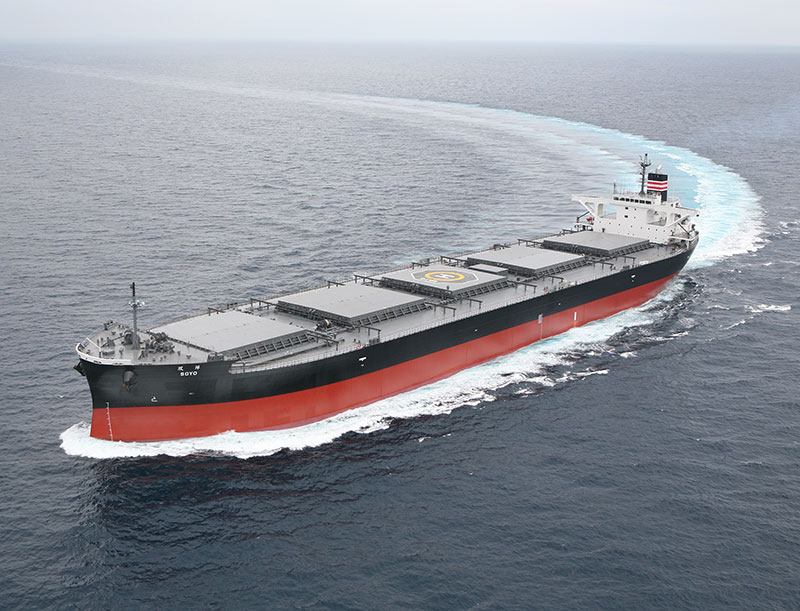 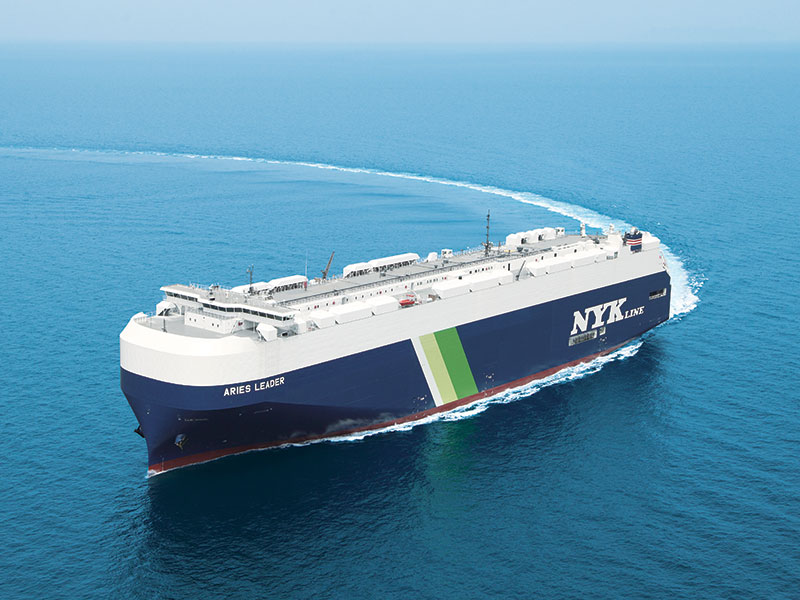