The soot/smoke-removing device can drastically reduce the particulate matter (PM) contained in exhaust gas through the dust-collecting effect of such materials as ceramic filters. Accordingly, the device’s performance can effectively prevent marine air pollution and thus keep new cars from getting dirty at the car-loading terminals of ports. Car manufacturers and shipping companies have been suffering from the soot emitted by vessels. But the onshore test of this device using a generator diesel engine with diesel oil resulted in lowering PM by 57 percent.

After confirming the performance of the new device in shipboard tests, MTI intends to improve it further for practical large-scale use as a device suitable for diesel engines with marine heavy fuel oil as well.

This device was developed as part of the countermeasures for exhaust-gas emissions from operating ships, such as the adoption of electrically controlled diesel engines and the adoption of combustion improvers for engines. 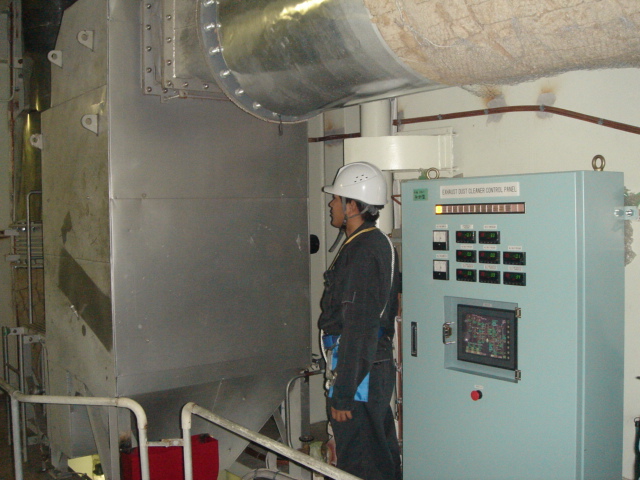 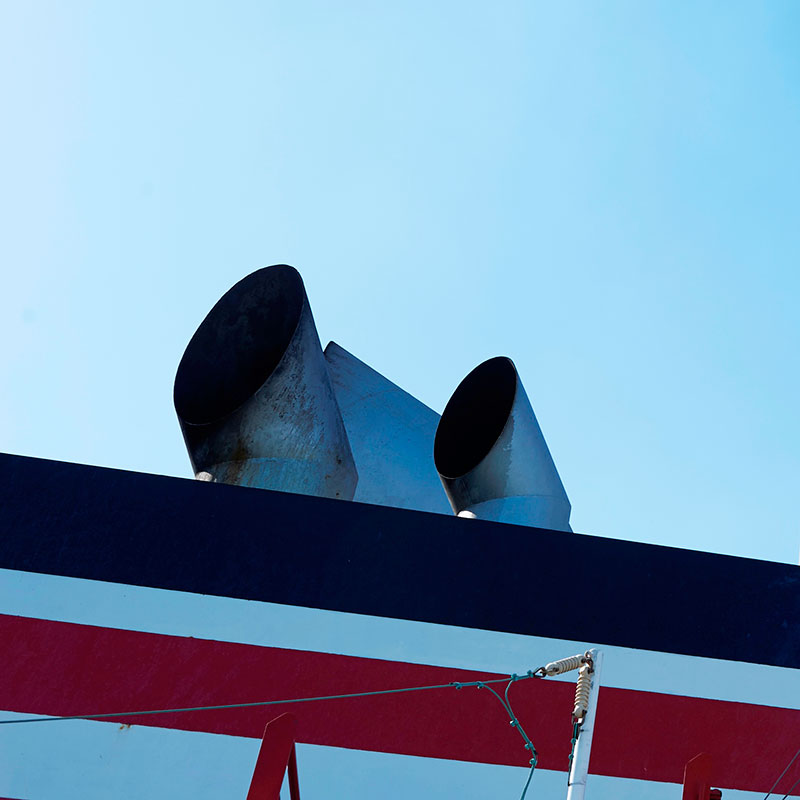