Expected to Be Applied in Various Fields

Unmanned aircraft such as multicopters, also called drones, have been used in the agricultural sector as well as the civil engineering field.
Recently, lower-priced and higher-performance drones have become readily available as consumer products, and drones are thus becoming increasingly popular.

MTI pays attention to drones as a promising new technology and has been researching and investigating their potential as a new information-collecting tool. 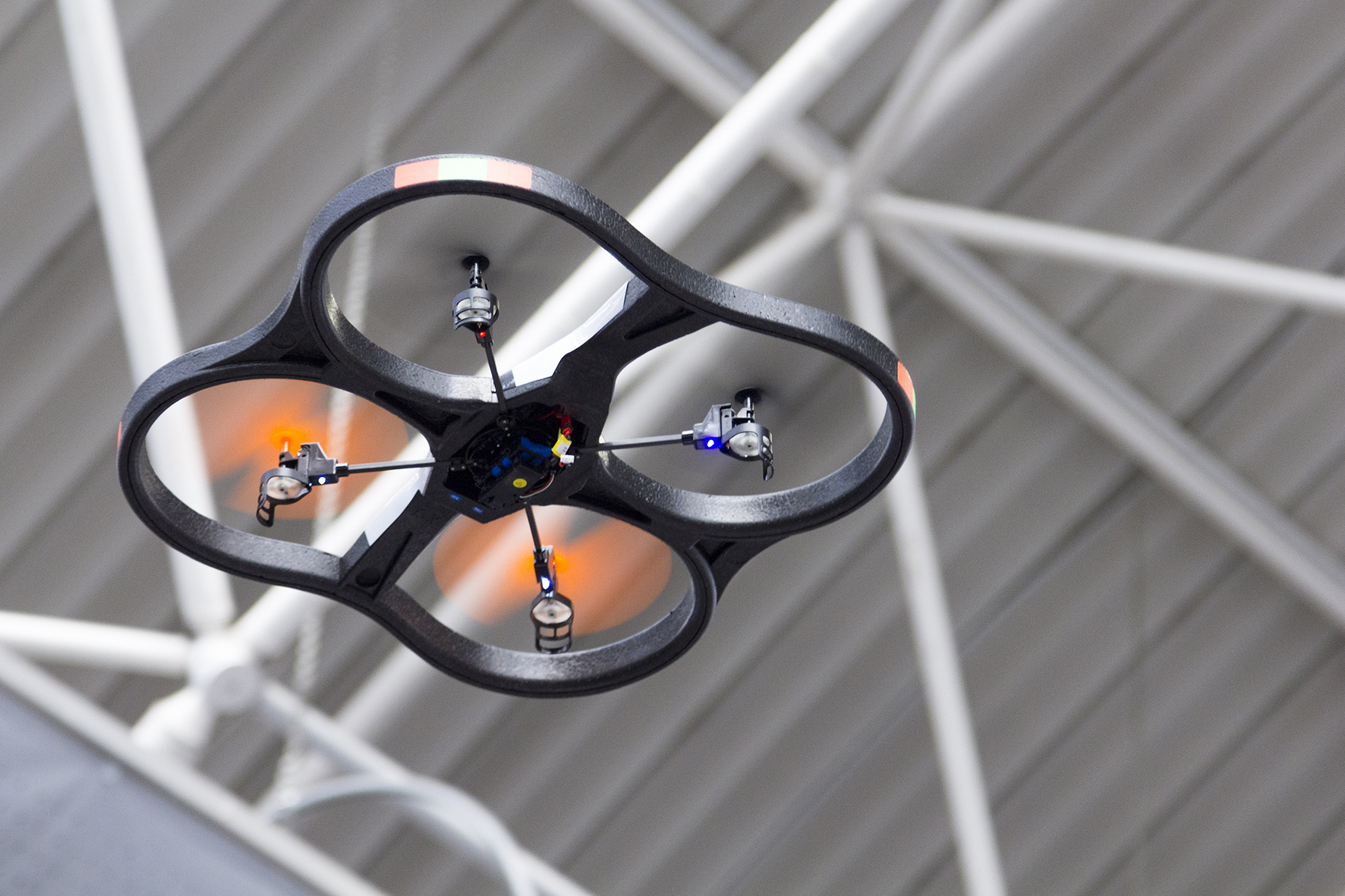