NYK was recently awarded the Grand Prize at the IT Japan Award 2019 sponsored by Nikkei Computer magazine (Nikkei Business Publications Inc.) in recognition of NYK and MTI’s efforts to use IoT as a preventive measure against vessel operation failure. Mr. Maruyama introduced NYK Group’s digitalization initiatives, which combine operational knowhow gained over an extended time with the latest IT for the aim of getting a half step ahead without being slowed by entrenched ways to doing things.

In accordance with its medium-term management plan “Staying Ahead 2022 with Digitalization and Green,” the NYK Group will continue to proactively promote digitalization in the pursuit of safe operation and new value. 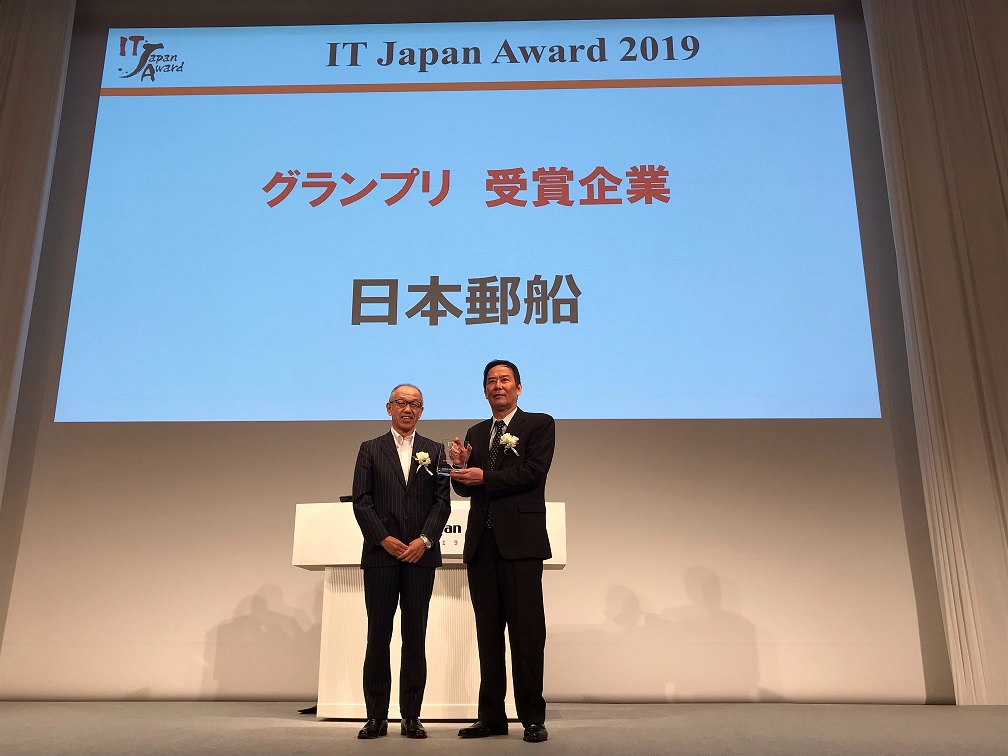 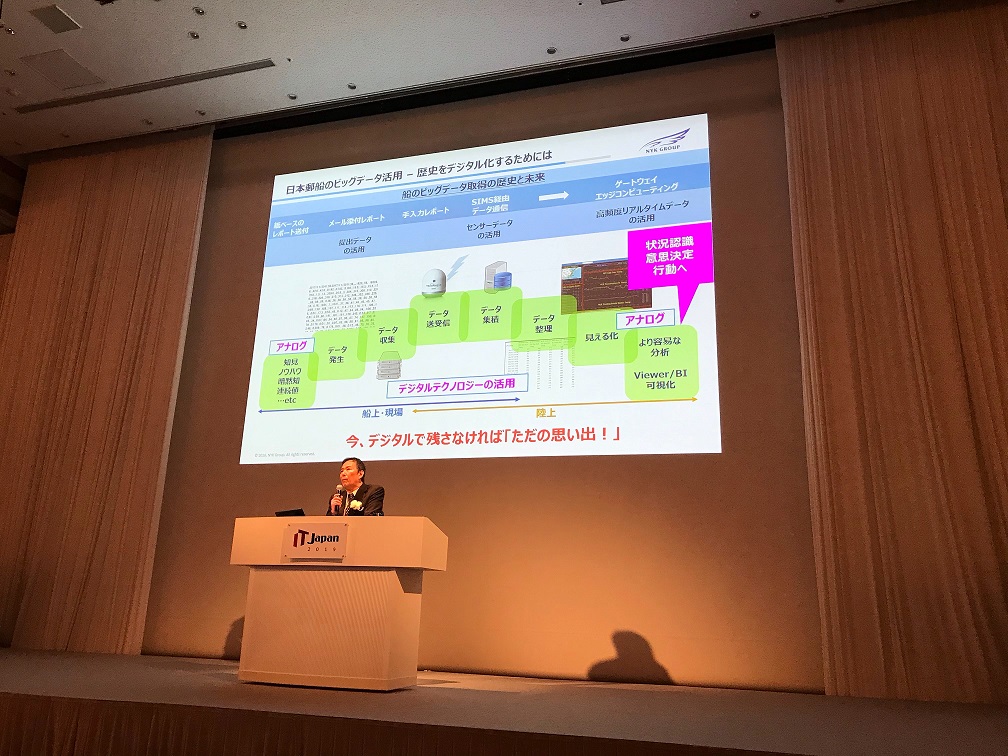