NYK and its group companies MTI Co., Ltd. and Japan Maritime Science Inc. have received approval in principle (AiP) for a fully autonomous ship framework that is currently being developed under the name of “APExS-auto.” ClassNK and Bureau Veritas, classification societies based respectively in Japan and France, reviewed the safety of the framework and certified the concept design on March 1. In fact, this was the first time for a fully autonomous ship framework to be approved in Japan.

The Joint Technological Development Programme for the Demonstration of Fully Autonomous Ships under the fully autonomous ship project “MEGURI2040” administrated by The Nippon Foundation aims to address social issues such as labor shortages and the aging of domestic coastal seafarers, in addition to marine accidents caused by human error. The DFFAS (Designing the Future of Full Autonomous Ship) consortium, comprising 30 Japanese companies including NYK and NYK Group companies Japan Marine Science Inc. and MTI Co., Ltd., is participating in the project and has proceeded with technological development with the aim of social implementation of fully autonomous ships.*

APExS-auto is an acronym for “Action Planning and Execution System for Full Autonomous.” APExS, which is for the realization of a crewed autonomous ship, includes high-speed computer-based information processing technology and risk analyses that support crew members’ situational awareness and the decision-making (action planning) necessary for maneuvering. In fact, the computer (machine) will execute maneuvering operations only after receiving crew’s approval .

APExS-auto positions the computer (machine) as an active supporter of the crew and gives the functions more sophistication. 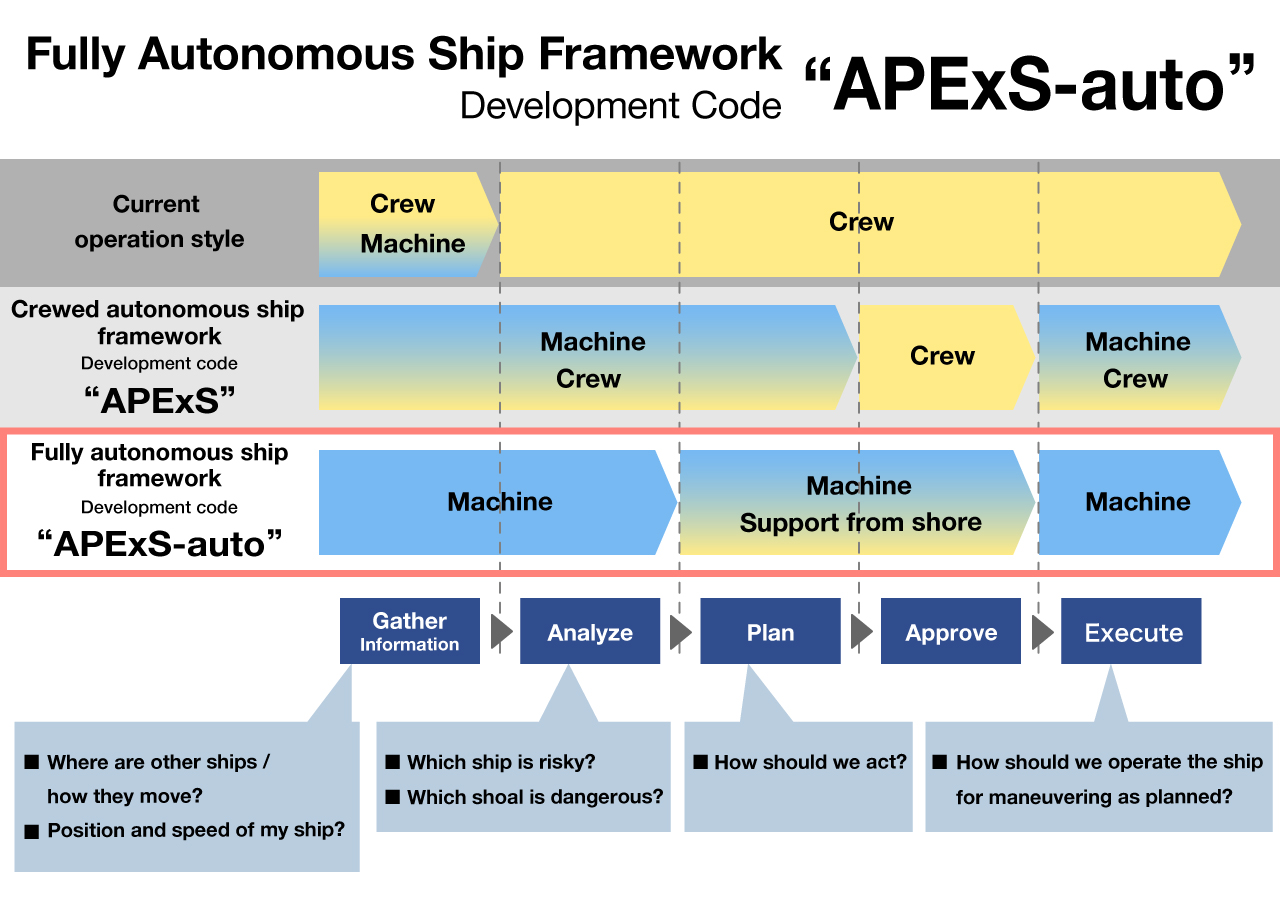 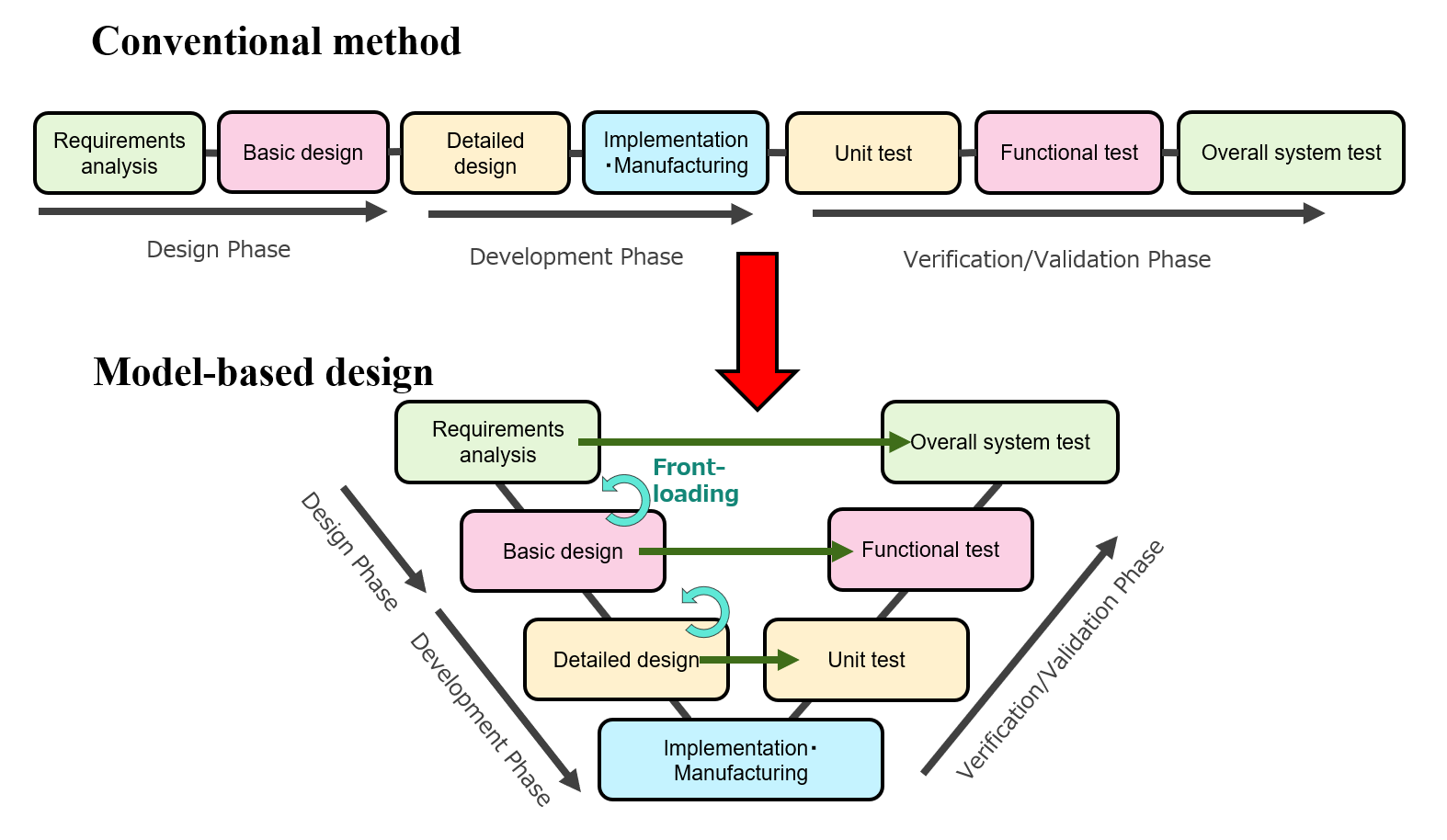 The NYK Group will continue to make full use of APExS-auto to develop autonomous ship technology that contributes to advancing safe operations by further deepening cooperation and collaboration with domestic and overseas partners.

** Announcement on May 14, 2020, “Autonomous Ship Framework obtains AiP from ClassNK”