Since October 2018, I have been seconded to MTI and am mainly engaged in R&D activities related to autonomous ships. At the assigner company, I was involved in the development of ECDIS (Electric Chart Display and Information System) and ECDIS-based equipment. ECDIS is not only for displaying electronic charts but also has an aspect of an integrated information display system, which collects and displays various sensor information and shows information from sources external to ships such as NAVTEX.
At present, it’s unclear what nautical equipment will be installed on future autonomous ship bridges, but for the time being ECDIS will continuously play an important role among the installed equipment in the bridge.

Although R&D activities on autonomous ships have been conducted around the world, at MTI autonomous ships are regarded as an extension of activities for safe ship operation, reducing crew members’ workload, and streamlining ship operation. So, to begin with, we are working to provide a framework for an Action Planning System (APS), which is a Decision Support System (DSS.) Thus, we have tried to create the concept of system that merges the know-how of captains and officers as users and that of manufacturers as technical experts.

In the project, I’ve been on a long-term business trip to Helsinki, Finland, from the middle of January 2019, and have worked to receive approval for the concept design of APS from a classification society in Europe. I feel grateful to be able to be involved in such research, which could be a basis for future technologies like autonomous ships. 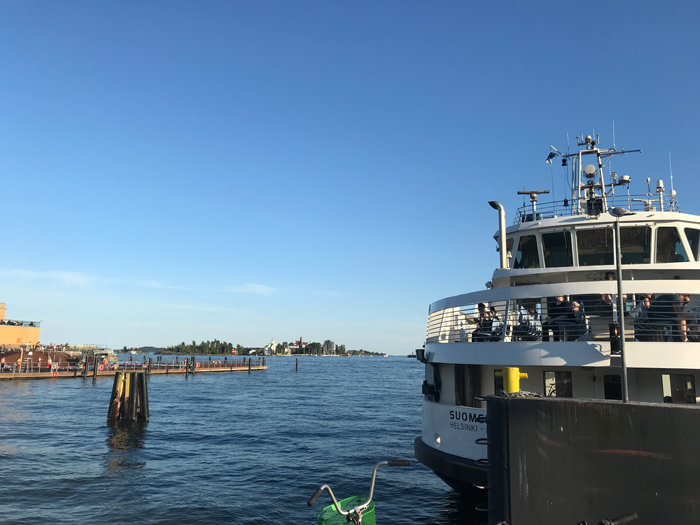 The port of Helsinki in summer

For the Concept Approval of APS

At this point, regarding systems related to autonomous ships, there are no testing standards of IEC, International Electrotechnical Commission, nor performance criteria of IMO, International Maritime Organization. Therefore, each classification society has started to issue guidelines or standards for autonomous ship development and to approve systems related to autonomous ships.
Then, as for APS, regarded as a framework that includes future autonomous ship technologies, from the concept’s specs-making phase, we aim to get the approval of European classification societies, which go in advance in the field of autonomous ships, and we are considering standardizing it as DSS in the future.It’s hard to imagine that the large-size commercial ships involved in international voyages will suddenly become autonomous at once. Rather, I suppose that APS should first be standardized in consideration of the intentions of users, manufacturers, and European countries. Then, installation on commercial vessels will start gradually. The system can thus be developed and implemented at an affordable price. And so it’s expected that the concept of APS will be disseminated worldwide and avoid any unfortunate galapagosization.

Preparation for Getting Approval

To receive approval from European classification societies, we started an R&D project for preparing necessary documents. At the beginning of the project, I was honestly groping, and I couldn’t fully understand the intention just by reading the guidelines, and there were quite a few places where I misinterpreted and proceeded with the work. However, we held meetings to fill in the differences in recognition each time and proceeded with the work of expanding information to the Japanese side. It’s a simple task, but I did several times for confirming my understanding, and then proceeded to the next step. With no long-distance trip and time difference, because I was in Helsinki, I could efficiently proceed the face-to-face confirmation.

Northern European countries, such as Norway and Finland, have led the technical research on autonomous ships. In December 2018, companies like Rolls-Royce (now: Kongsberg) and ABB announced the success of demonstration tests of autonomous operation or remote navigation. The demonstration area is the coastal area of Finland.

During the long-term business trip, I had opportunities to visit the companies and was able to observe the remote navigation facilities. Both of those demonstration tests were conducted with small ferries. So, at first glance, the targeted ship type seems quite different from MTI’s, which target is large-sized commercial vessels. But actually, the reason of using small ferries in coastal areas is to avoid problems of international rules or requiring high-speed communications. Those problems are not yet solved for commercial vessel. Also, they consider the autonomous technologies essential for reviewing the working-style of crews on small ferries.
It’s not easy to get all this kind of information when only staying in Japan, so participation in One Sea offers the great benefit of being able to study worldwide trends in autonomous ships. 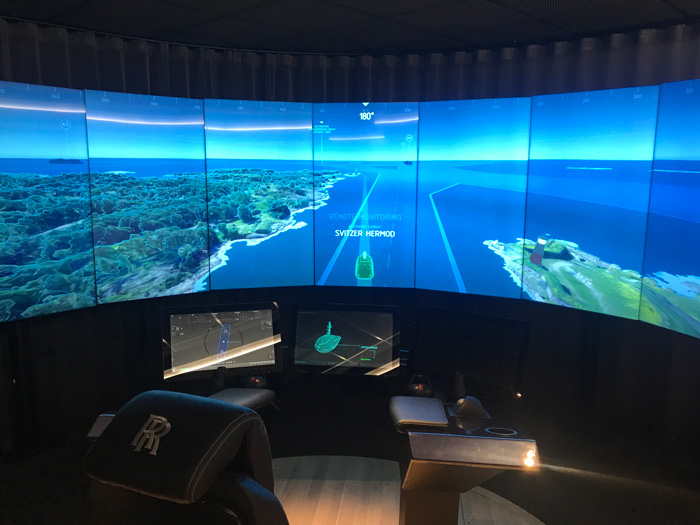 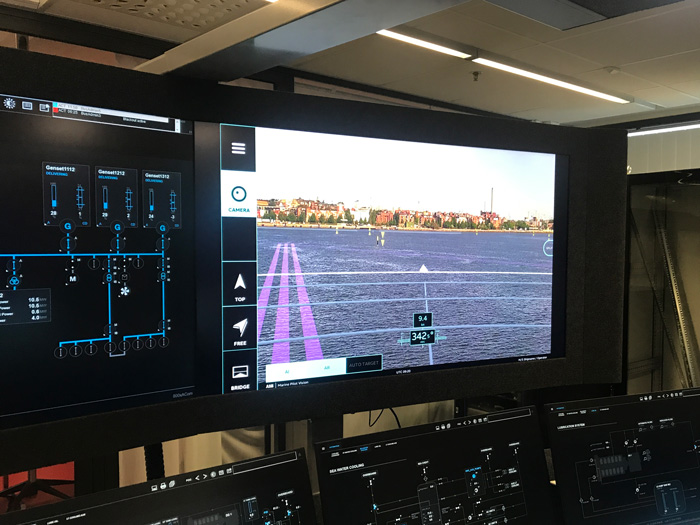 Open Innovation and Beyond

MTI is addressing a lot of R&D projects by open innovation, but when it comes to the realization of autonomous ships, the scale is supposed to be much bigger. The current APS concept approval project can be tackled with a few staff members, but in the future autonomous ship projects, we need to involve and cooperate with more partners such as system integrators, suppliers, classification societies, and shipyards.
Luckily, MTI has engineers with various backgrounds and users who are well experienced in operations at actual sites. In addition, we have a network in the Japanese shipping industry and global partners for realizing autonomous ships. I feel that MTI can be a key facilitator spurring successful advancement. We would like to proceed R&D projects so that the Japanese shipping industry can compete with European companies and the world’s other front runners. 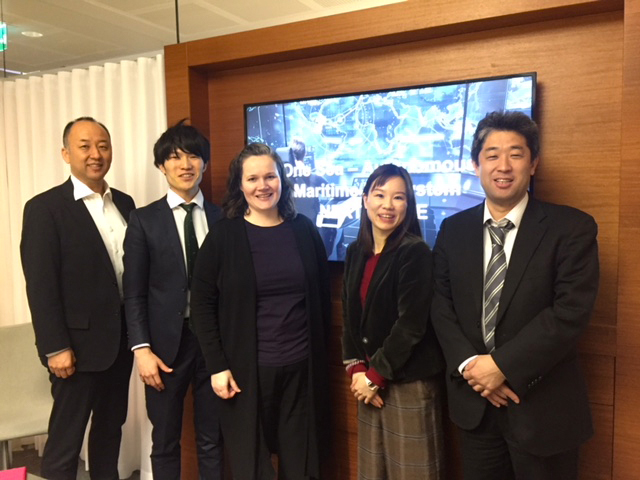